Chihuahuas are such wonderful, small dogs. They have big personalities, and they don’t always realize how small they are. Some Chihuahuas can be aggressive, especially toward other dogs. This makes it hard to take them for walks and get them to know other people and dogs.

According to experts, Chihuahua is one of the breeds most likely to bite a person or another dog. All dog lovers know how important it is to give a dog enough exercise time by walking them regularly, but that also means they need to meet new people, especially other dogs. How can you keep your Chihuahua from being mean to other dogs if he has a temperament that makes him possible for him to be hostile?

What you have to avoid

What you have to do

It may seem hard to walk a Chihuahua around other dogs, but if you focus on staying in control of the situation in a positive and non-violent way, the Chihuahua’s aggression will get less and less until you feel completely comfortable walking your Chihuahua in public. To stop a Chihuahua from being aggressive around other dogs, a pet owner needs time, patience, and reasonable care. Obviously, you shouldn’t put your Chi in a situation where he could hurt another dog if his aggression is out of control. Instead, if you need help, you should talk to a professional dog trainer or behaviorist.

How To Help Your Chihuahua Accept Your New Larger Dog

Is It Fair To Get A Puppy With A Senior Chihuahua? 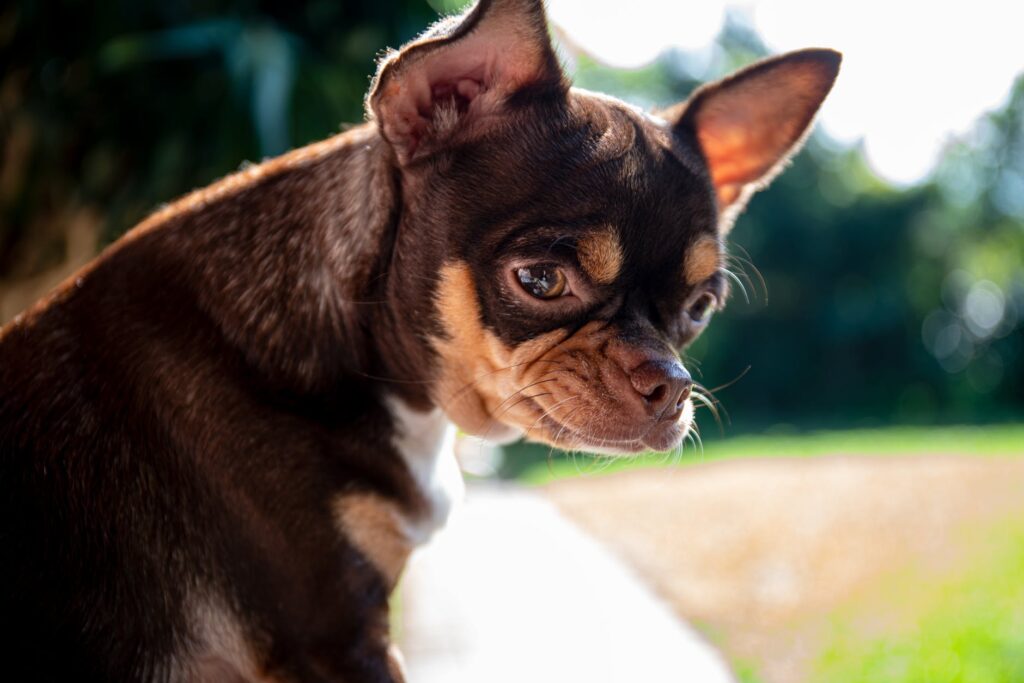 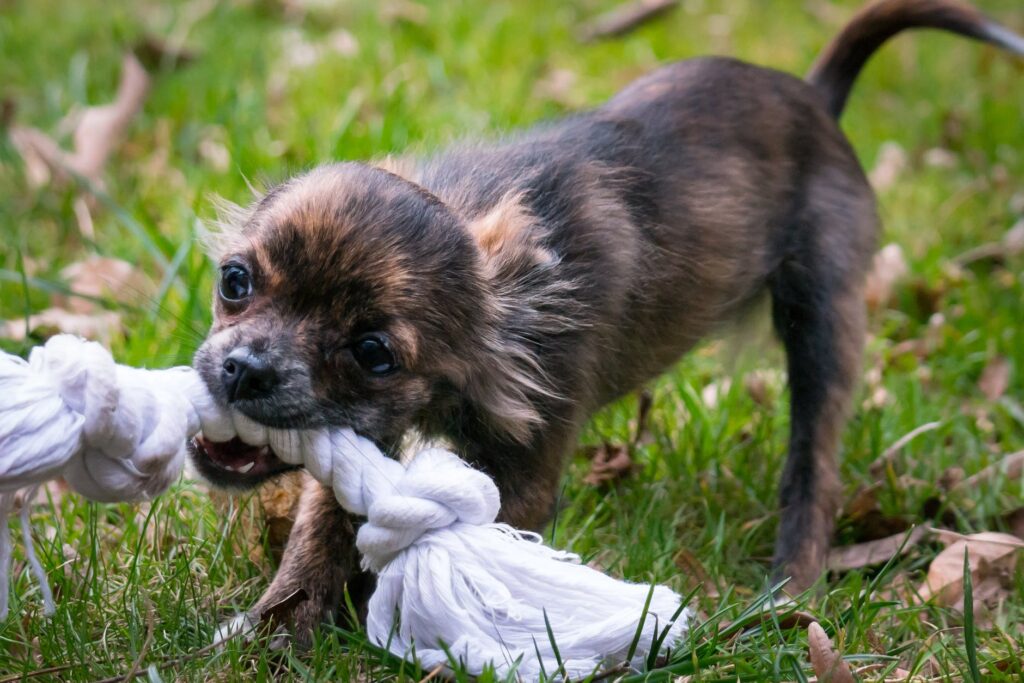 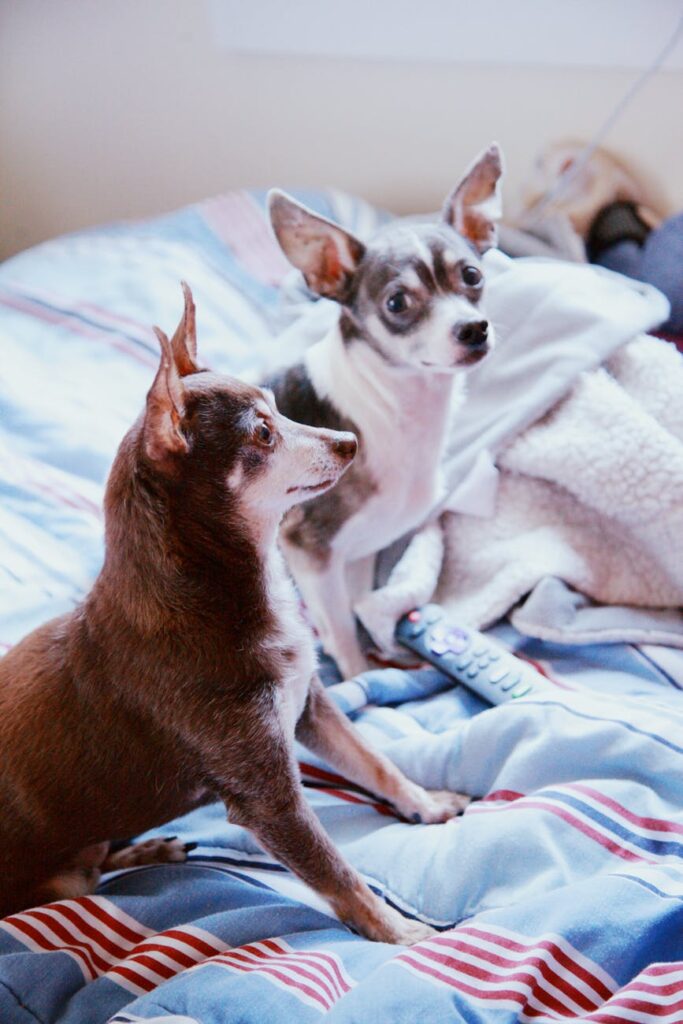