Nala is a teacup poodle, she showed us how empathetic a dog can be. Her nice actions at the Minnesota nursing home are proof.

They called her “angel”

Doug Dawson is the owner of this little cute dog, one day he decided to take her into the Lyngblomsten Care Center where he worked. But, Nala decided to do something different instead of sticking with her dad, the five-year-old pup decided to meet the nursing home’s residents.

she had a positive effect on their lives.

She began moving from room to other-sitting on laps to get some cuddles and providing comfort to the residents. Doug said: “If you put her down she’ll pick out the person with Alzheimer’s. She has a way of picking the sick.”

Thanks to her good and easy connection with everyone, Nala started visiting the center with Doug on regular basis.

Now the little dog has her own schedule. All her dad would do is drop her in front of the elevator, then the teacup poodle had to go off to visit her human friends on all the floors of the building.

“She’d rather ride it alone than with people, because she knows where she’s going. If she could, she would push the button herself.”

Nala would spend all her time visiting people in need at Lyngblomsten.

Even if Nala is not a therapy dog and she never had training in that field, she doesn’t stop acting like one.

Nala and her dada spend all day in the center.

Nala has a special relationship with each resident.90-year-old Ruth New described Nala an “an angel”

Workers at the nursing home observed that Nala could sense when a person was near the end of their days. like if the little dog was from another world.

Nala won the hearts of a lof people around the world, she went viral after being featured on Boyd Huppert’s”Land of 10,000 Stories”. After 5 years KARE11 contacted Nala’s dad to reveal her story.

Nala turns 10-years old, and she shows no signs of slowing down, she still doing her noble work greatly every day! unfortunately, Doug stopped taking her to the center because of the coronavirus. People in the nursing home are missing Nala.

Doug said that he is receiving all the time toys and letters from Nala’s fans across the globe. He said: “It’s just amazing what this little dog has done.”

Doug Dawson sadly passed away in July of 2020.

Nala is now with Javon Allen Doug’s wife, trying to provide her strength and comfort

Allen said: “She’s been my rock through this whole thing.”

Animals have beautiful souls and there are a lot of them out there like Nala. The little dog still spreads love everywhere she goes.

Watch the whole story in the video below 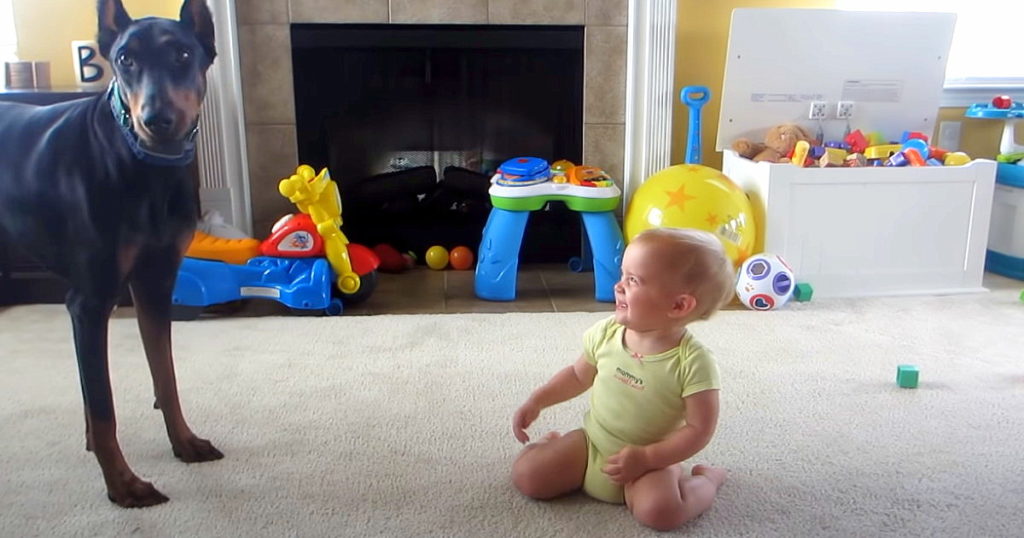 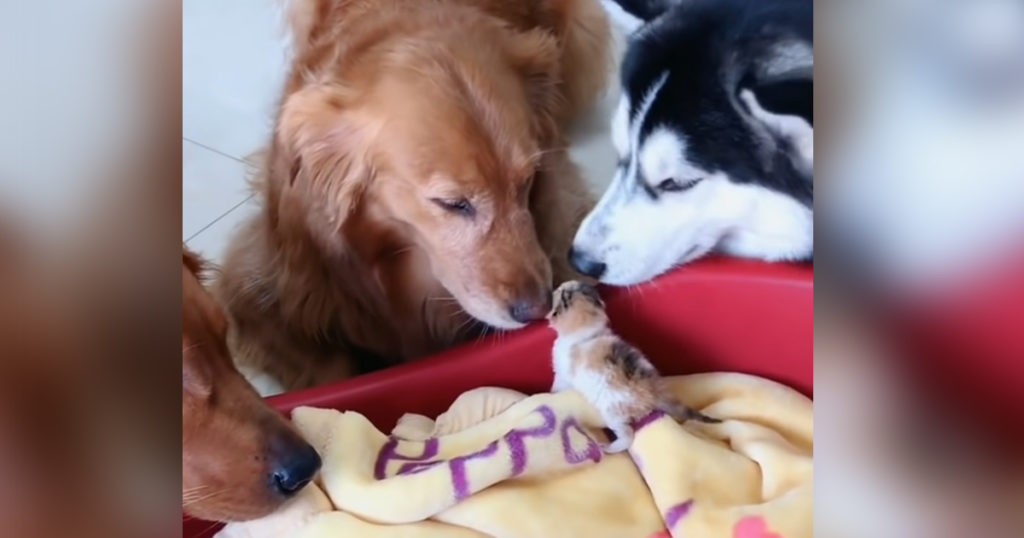 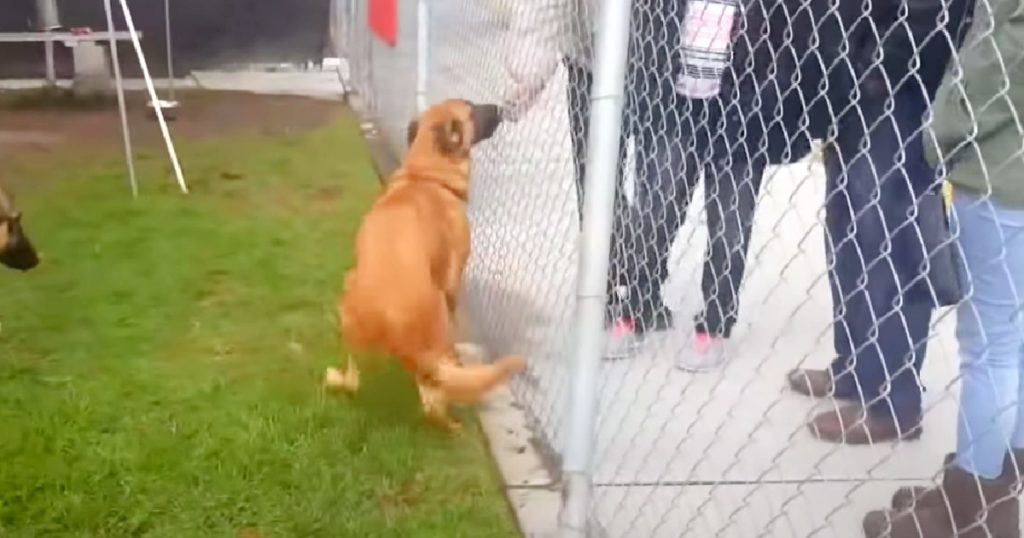