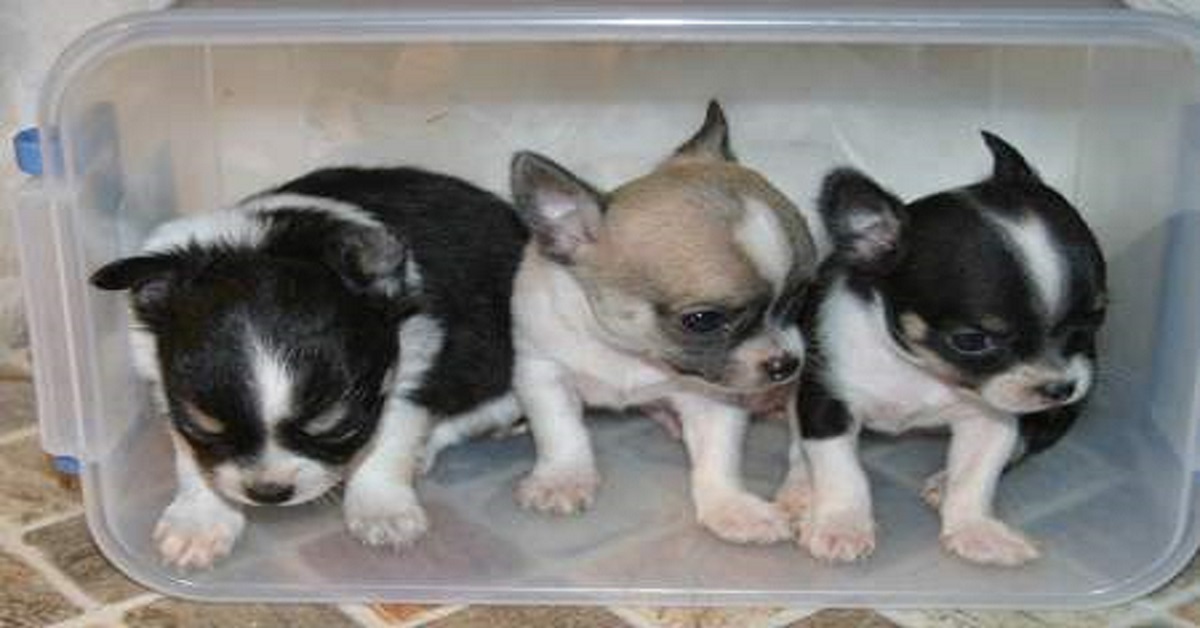 Have you been thinking about purchasing a Chihuahua toy pet but you don’t know which is better having between the male and the female? It can cause such chaos in your brain trying to figure out which one to choose at the end. However, this piece of article is meant to guide you through what look for so that you can have your perfect pick. There are various factors that you’d need to consider. male vs female chihuahua is not a big problem as you think.

For one, you need to know the peculiar behaviors and personality each will exhibit. Do you have other Chihuahua pets already? Which one did you prefer then? Or then, if you have a female, you can try a male now and vice versa if you already own a male Chihuahua. If you do choose a female, then make sure to know the traits it has and the likelihood of a litter of puppies. On the other hand, if you settle on a male, familiarize yourself with some of the male traits most dogs have. Otherwise, you can choose if you want a spayed or neutered Chihuahua.

The different traits in male and female Chihuahuas:

It can be a hard choice whether you want the male or the female Chihuahua. They both have their good side and bad as well and owning either is a privilege. However, just knowing the different traits and personalities the Chihuahua possess isn’t enough to settle yet. Here is the list of other factors to consider;

Hopefully, now you can make up your mind and bring home the Chihuahua that you feel best will meet your demands and are comfortable looking after.

The video below can also help